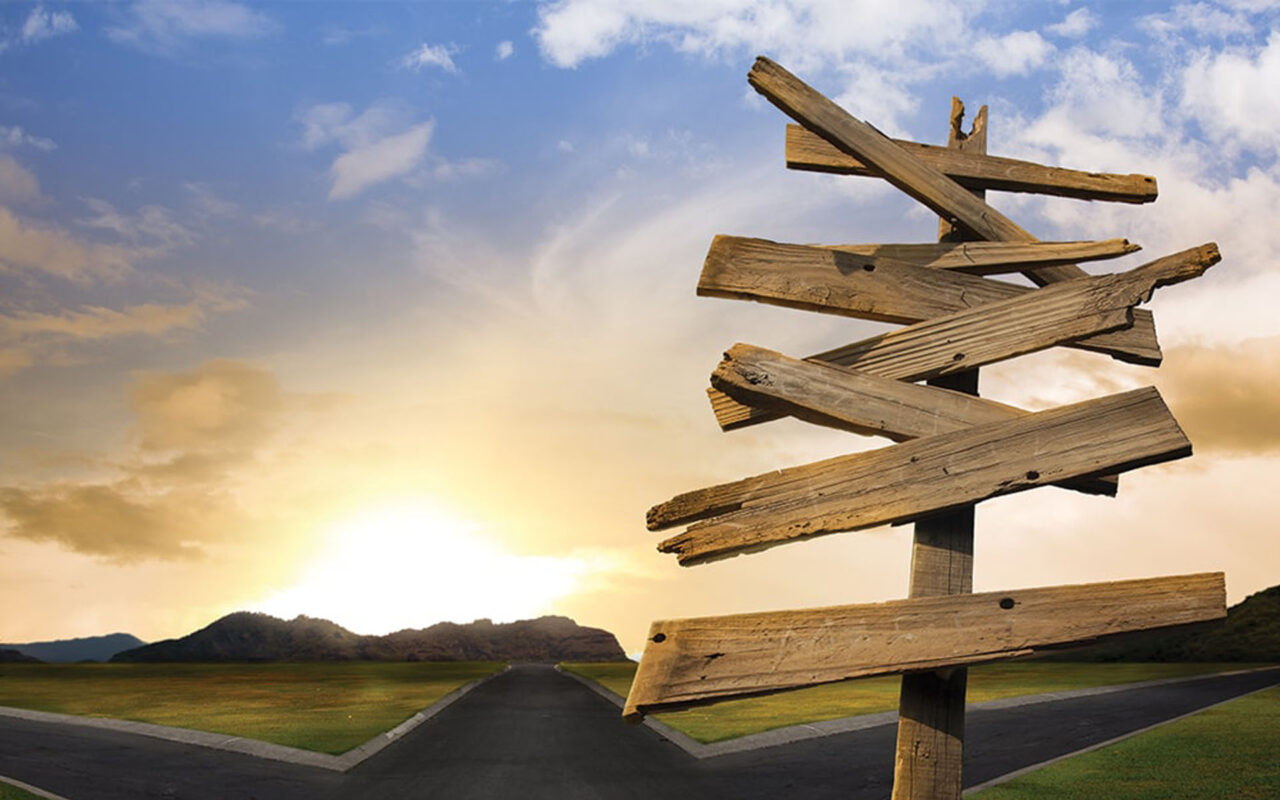 Visualize this: A global corporation gets taken over by another. In the midst of this, an HR leader with an experience of over two decades is left stranded and is asked to look out. With a modest severance pay, which is even lower than legally acceptable criteria for Workmen as he falls outside the ambit of a workman’s definition, it becomes not just a financial but an emotional challenge too; in another instance, a senior business leader gets compensation cut by 50% with the permission to take on outside assignments to boost remuneration.

Such cases are being reported in abundance over the recent past. COVID-19 accelerated the deceleration of industries, with the exception of a very few which continue to grow. The situation remains grave as companies are finding it tough to recruit requisite talent, while simultaneously there are companies constrained into letting go of their talents.

A majority of the working professionals have been impacted, and very few of them have the luxury of spinning it as a positive change. None have been hit as hard as the senior professionals. While corporates have been shrinking the retirement age, the advent of technology in business processes has been a constant bane for this group. Indeed, only a few lucky ones retire from the same organization after reaching superannuation.

Faced with a storm, the first thing a captain does is jettison the heavier, obsolete, objects. Any company can be read as an analogy herein, being a boat in the face of this storm, preferring to have a more malleable, cost-effective and productive team. The most impacted have been senior leaders, none more so than those in corporate functions.

In the present quandary that is afflicting nearly all industries, I am mentioning some data that I found relevant in the context of this conversation, and to place things in perspective:

• International Labour Organization (ILO): More than four out of five people (81 per cent) in the global workforce of 3.3 billion are currently affected by full or partial workplace closures.

• Around 4.1 million of India’s youth have lost jobs owing to the pandemic, while employment prospects have gotten severely challenged in Asia and the Pacific as per a joint report by the International Labour Organization (ILO) and the Asian Development Bank (ADB).

• Nearly 5 million salaried jobs were lost in July according to the Centre for Monitoring Indian Economy (CMIE). This took the total job losses to around 18.9 million, this despite a marginal recovery in the rate of employment driven by the informal sector. “While salaried jobs are not lost easily, once lost they are also far more difficult to retrieve. Therefore, their ballooning numbers are a source of worry,” CMIE cautioned.

• In response to a query raised by a group of MPs in the Lok Sabha on PF withdrawals since the beginning of the Lockdown until August 2020, the answer was an incredible INR 39,402.94 crores!

Apropos the data, no wonder the present times have witnessed a number of senior professionals reaching out to me for advice. Based on my conversations, here are some of my postulations. I hope it helps you in making sense of the market at the moment, and in navigating through the current scenario:

If you panic, that’s a good way to lose!

Panic gives you no relief. On the contrary, it puts additional pressure on people close to us and has a domino effect. Accept the fact that this is a tough time and you are not alone in this predicament. Sometimes the fact of being part of a larger group helps settle our thoughts. Confidence and courage have never been as important as it is now to wade through these troubled waters!

Your network is your net worth!

Networking goes a long way and pays dividends when you least expect. Unfortunately, we tend to network more inwards within our organization than outside of it. With the right credentials and with the right network, help arrives at the most inopportune of times. Similarly, networking being a two-way street, one should always extend help whenever called upon. Networking though is a long, sustained, process. It is much more than asking for help when required. Just say a warm hello to people over social media without expecting a response. Give them a courtesy call sometime. Let it grow!

Too many people undervalue what they are!

We are guilty of undervaluing personal branding. Our professional position could be further leveraged if we act more like the thought leaders people around us perceive us to be. Something as simple as writing a blog or sharing industry-specific expertise helps us build our personal brand. A word of caution — it is easy to overdo it and/or engage in trivial messaging, something best avoided, even in favour of not doing anything.

You’ve always got to have a Plan B!

As they say, the best time to quit is when you are at the top! Rather than getting a rude shock at being retrenched or forced into retiring, we need to always have a plan B up our sleeve. It could be moving to an entirely new domain or starting up something in the same domain or an area of interest, etc. In the current scenario, anybody who doesn’t have a plan B is preparing for failure. Plan B need not just be a backup plan, instead one could look at it as a long-term plan!

Applying the Darwinian theory, it’s the survival of the fittest here as well at the moment, and those most open to adaptability will hold the advantage. How we acclimatize to the situation decides our standing in the crowd. There are ample leaders still basking in their laurels achieved in the past, and they are being called on to set fresh benchmarks. If the new normal has taught us something, then it is that we have to be multifunctional. Even if it means upskilling, we cannot say no to the advancement in technology in the form of AI, ML, etc. Ignore adapting to the situation at your own peril.

The aforementioned points could help leaders to chalk out their future path. Eventually, most of us are going to get affected one way or the other owing to the market situation. We can derive solace from the fact of belonging in the same storm, albeit in different boats! So, let’s just hope for the best and be prepared for the worst.