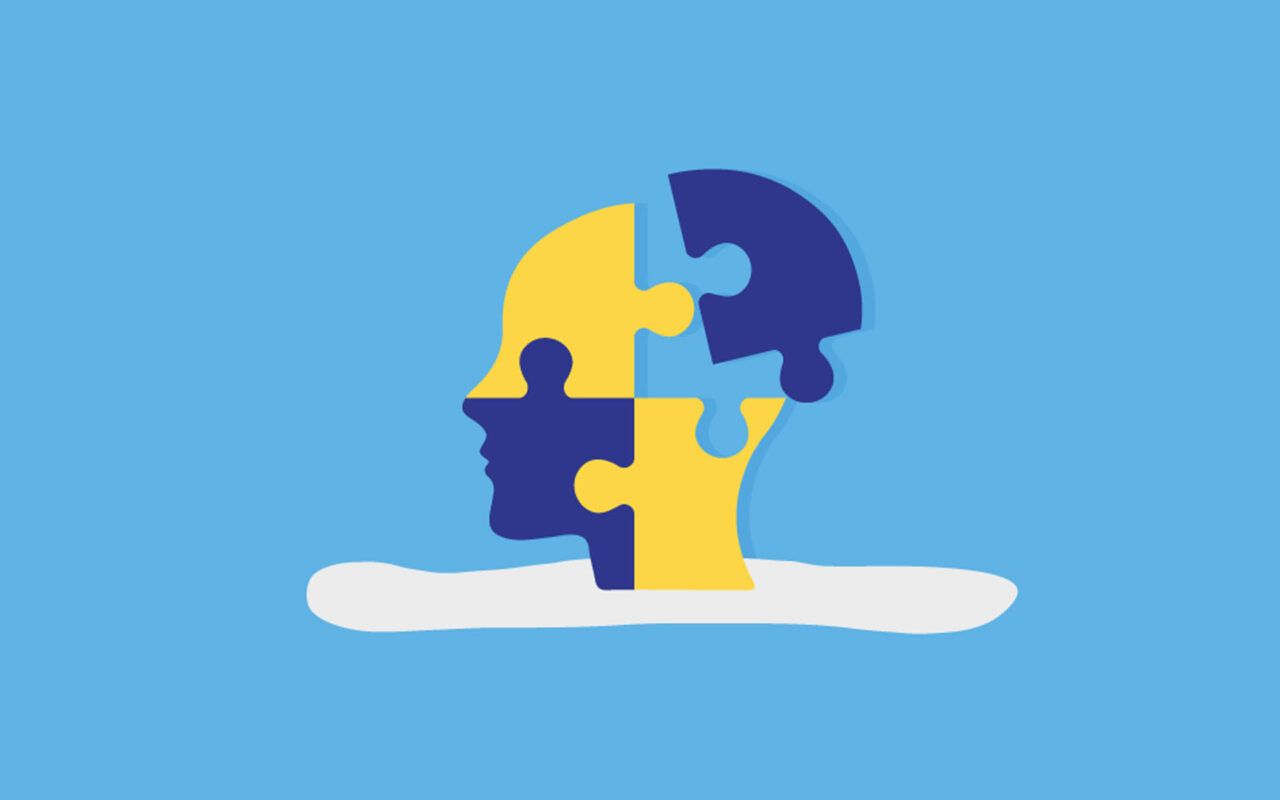 The best of intentions are pivoted around its execution. An analogy can be drawn from a leading food tech organisation’s announcement of ‘Period Leave’. The intention is, of course, fuelled by sincerity and thoughtfulness, with the leadership resolutely earnest about promoting diversity and inclusivity (D&I). The policy was first implemented in an organisation in Mumbai in 2017. The move received a rather indifferent response, with just 8 per cent of women opting to utilise it. Around the same time, another organisation also introduced this.

However, for all the issues the new policy intends to address, it does pose certain questions and gives rise to further introspection. One of the things my female colleagues and friends opined was that the policy poses a threat to their privacy ― a genuine concern in my view, especially given the Indian context. Another hypothetical situation that might arise pertains to the employee’s immediate manager navigating and analysing future dates pertaining to an employee’s leaves. For example, if the female employee alters her leave dates, the same might lead to several uncomfortable questions. Today’s AI systems would analyse data and may give a predictive analysis, which might be quite unwelcome, not to say intrusive. Putting the previous circumstance within the AI algorithm may even generate a report of possible pregnancy, and therein lies the problem as this in turn may actually jeopardize the growth of female workforce, turning the policy into another discriminatory act. In my opinion, a possible solution could have been for the management to have simply extended personal/casual leaves for its female workforce, possibly by 10 to 12 days a year, no questions asked! Though this comes across as headline management, it may just end up being an Appeasement Policy with the soul of the matter being lost in translation!

Looking back at the pre-Covid era, it is obvious that international events like ‘Women’s Day’ had become a matter of formality, more so in India. While western countries are moving towards giving the rightful place to the LGBTQ community, women in India are still fighting for equality at workplace. In countries like US and Israel, womenfolk are an integral part of combat. Conversely, women in India had to fight to get their rightful place in the Army as permanently commissioned officers, a domain where the ratio of women is still less than 5 per cent!

Numerous researches have repeatedly proved the importance of women workforce, especially in the decision-making roles. Still, the normal ratio of females in regular corporates varies between 20–25%, with 30% being a rarity. Part of the quandary is the inherent mindset of male leaders to promote those who seem to be strong male employees. Women, in contrast, are generally thought to suit, and fill, the role of HR which requires empathy, compassion, understanding, and care.

Unless the leadership ensures a 50:50 ratio of employees at the workplace, celebrating Women’s Day would continue to be largely a farce. We need to understand that the demand today is more equality than appeasement.
From an alternate perspective, Covid has shown to a part of society the great pain that women-workforce undergo. It has taught men, in general, that being a homemaker is no less stressful than the stress within corporate employment. It is, and was, usual for many talented women to have compelling situations at home that restricted their physical presence at work, including taking care of children or elders, or even managing the stead, which they agreed to voluntarily or involuntarily. Considering that they have had to manage home and work on a daily basis, it gives us the real picture of their travails. Even if women are not compensated more than the male workforce, the least that can be done would be a salary parity.

Organisations can no longer dangle WFH (Work from Home) as an incentive to women, as thanks to Covid majority of the workforce is working from home and discrimination on the basis of one’s physical attendance is a thing of the past. This was earlier often used as bait for disparity in salary. With WFH becoming a norm, does the leadership reduce the salary of men or increase the salary of women? The pandemic has also changed the pre-Covid conservative mentality of many a leader, who expected everyone to be in office, without showing any flexibility to diversity candidates, which had excluded many deserving and competent women employees from the mainstream workforce. Location is no longer a constraint for many roles, since what you need in this new norm are the 3Cs ― Connectivity, Capability and Commitment. The 4th C, Commuting, no longer applies to the scenario, which has opened up a great opportunity for many female employees to join the mainstream workforce since they are not compelled into travelling. This particular population of women talent is very significant. Many organizations have already declared WFH until mid-2021, therefore, if companies can run without physical workplace, excepting few roles, the need to insist for WFO (Work from Office), especially for deserving women candidates becomes redundant.

Gender diversity and better inclusivity at the top echelons require lots of focus, effort, and conviction. At the same time, I have also been witness to leaders who have made sincere efforts towards promoting female leaders, even if they needed grooming to do justice to the roles. Such efforts need to be applauded for they require courage and foresight. One of pioneers in such practise has been ICICI Bank. Women leaders from the organisation have gone ahead and added value to other organisations as well, and Mr K.V. Kamath needs to be lauded for his efforts in making ICICI a true embodiment of diversity and inclusion. One must also mention here that there are organisations silently but certainly incorporating systemic measures at all levels, including senior leadership, for gender equality without any publicity, and have also embraced extra casual leaves for women. Such initiatives require values embedded in the organisations DNA, as otherwise D&I initiatives will remain no more than branding exercise. Unilever’s Chief HR Officer, Leena Nair, recently announced having ensured 50:50 sex ratio in its global managerial workforce, what has been spoken of as gender-balanced leadership. One can only wait to see more such examples.

Last, but not the least, I wish that as part of their CSR activities, organisations begin supporting women’s education directly and wholeheartedly, a step that can possibly translate as more women in the workforce in the next five years, a considerable value addition to the CSR initiative. Not only would it make tremendous business sense, it can even have the capacity to ensure parity in personnel by 2025. Along with the same, it will have the potential to bring about a societal reform. With the aforementioned changes, Covid has in a way positioned us to push the agenda of gender parity in the mainstream workforce in a fast-forward mode. So, let us envisage the current normal as an opportunity to increase the diversity ratio in each organization, with a realistic 50:50 target as early as 2025. The idea is to challenge a redundant mindset, and I personally cannot wait for the day where women outnumber men in the workforce, and one is forced into thinking of an inclusion policy for men!