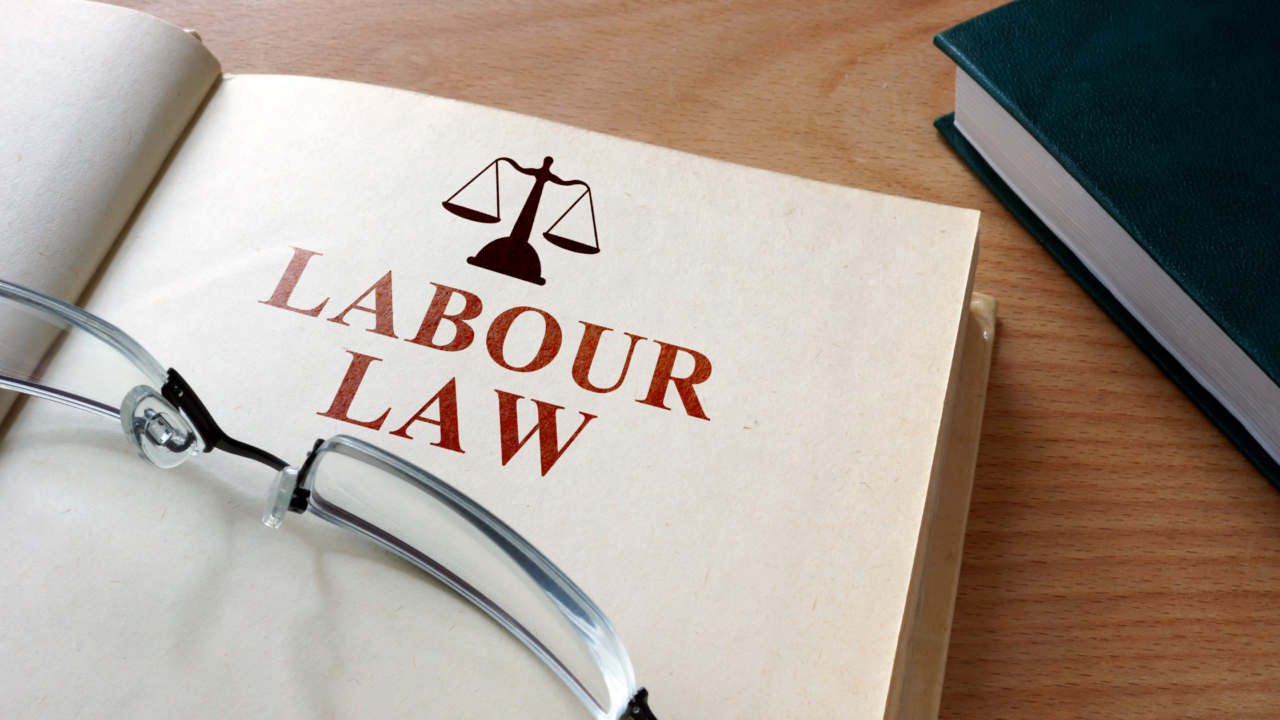 The Ministry of Labour and Employment presented four Bills in 2019 to consolidate 29 central labour laws, streamlining and contemporizing the regulations in a labour-intensive country like India. These bills regulate the areas of (i) Wages, (ii) Industrial Relations, (iii) Social Security, and (iv) Occupational Safety, Health, and Working Conditions, and have been codified and legislated as:

The Code on Wages provides a minimum wage for employees across the nation while limiting the allowances to 50% of the salaries, which will cost the employer more and require modifying the existing salary structure.

The Code on Wages is focused on securing the minimum wages rights of workers across organized and unorganized sectors. The code promises minimum wage review every five years and grants equal compensation to female and male workers. The wage ceiling has been increased to INR 24,000 while the concept of a floor wage has also been introduced. The

The Industrial Relations Code relaxes the rules for employing and terminating employees’ services while restricting the power of the trade unions to negotiate and majorly reducing the scope for workers or trade unions to go on a strike. The Code on Industrial Relations focuses on solutions to end disputes and help workers in the case of malpractice or unfair treatment on the employer’s end. The provisions in this code ensure solving conflicts and provide faster justice for the workers. If companies undertake retrenchment (large-scale employee termination due to the need to reduce costs), employers must provide 15 days’ worth of wages to workers so that it enables them to find other opportunities. In case of a job loss, workers will receive financial aid from the government under the Atal Bimit Vyakti Kalyan Yojna.

The Code on Occupational Safety, Health and Working Conditions (OSH&WC Code) allows for extended work hours, doubled wages in case of overtime above the fixed work hours, and a single license for contractors and staffing firms, allowing them to function pan-India under one registration, as against the current situation where they have to acquire separate permits for working in each location. All these regulations provide in improving the business environment.

Meanwhile, the OSH&WC Code equips the government to implement employers’ compliance with health and safety regulations, thus ensuring a safer environment for workers. Through this code, the government intends to protect the interests of workers who work in dangerous environments or with hazardous materials. The new labour law reforms entail employers to provide appointment letters to workers and compulsory free health check-ups. Additionally, this code now allows inter-state migrant workers to register themselves to avail of social security benefits. Other social security services like the employees’ provident fund, employees’ pension scheme, and all other insurance schemes can also be availed by these workers. There is also a provision for employers to offer annual traveling allowances to migrant workers.

The Social Security Code, 2020, provides universal social security and includes the gig workers to be covered under the Employees’ State Insurance Corporation (ESIC).

The Code on Social Security has been drafted in the interest of securing insurance, pension, gratuity, maternity benefit, and other rights for workers. It paves the way for the government to merge all existing social security schemes under the code. According to the provisions in this code, workers will get to access ESIC hospitals and dispensaries while a legal framework is being set in place to provide workers with all types of social security. The government will be making all of this possible through the contributions of workers and employers. However, disadvantaged workers are exceptions, and the government will fund their portion of the contribution. All organizations where employees work in a hazardous environment must register with ESIC. The Code of Social Security introduces the term ‘career center’ for furnishing data about job openings and vocational advice to workers seeking employment.

The central government shall establish career centers as any office, place, portal, or employment exchange for providing career services.

Companies and firms will now need to restructure the basic pay of employees. Notably, employees will need to contribute more to their provident fund accounts, but their in-hand salaries will decrease. Allowances will be restricted to 50%, thus, implying that half of the CTC or salary package would be basic wages while the PF contributions will be a percentage of the basic wages involving dearness allowance and basic pay.

Under the former wage regulations, Provident Fund was calculated on only basic pay and dearness allowance, but this will change once companies adopt the modern definition of wages set by the labour codes. For example, if an employee’s salary is Rs 30,000, their basic pay will be calculated as INR 15,000, and the remaining amount can be claimed as allowances. If the basic income increases, it will lead to a higher amount being deducted for provident funds, thereby increasing the contribution of the employers or organizations. However, this may lead to a decrease in the in-hand salaries of employees.

The new labour code presents various provisions to adopt better rules for enterprises and organizations, allowing industries greater flexibility. The codification and consolidation of labour laws will lead to expanding the areas of applicability of the laws to the unorganized sector, ease of compliance, and removal of overlapping of authorities. The new set of regulations will empower the relationship between the employer, employee, and government, have a positive long-term impact on the business and industry, and improve the ease of doing business in our country.

previous
What is Decency Quotient - Why is it essential in the corporate world?
next
What is HR compliance? What should every business owner know?
team@ergotalentsolutions.com